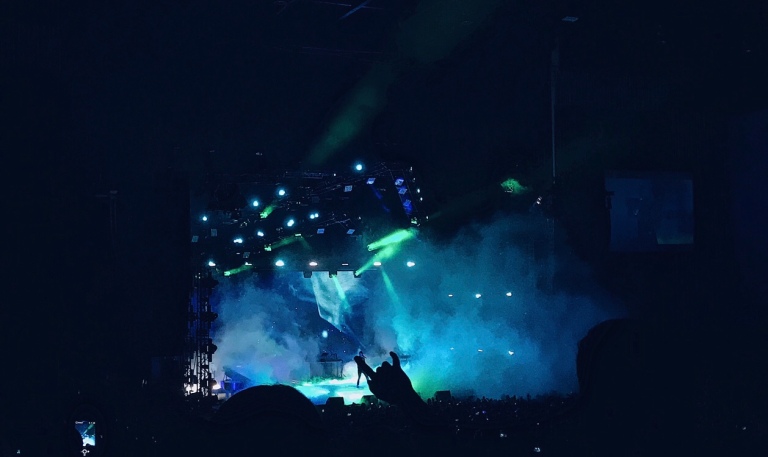 On Sunday, I was lucky enough to get to go to a Logic concert with my best friend at The Xfinity Center in Mansfield. We had sprung for seats in section 700, since we didn’t want to deal with the crowd on the lawn. At 9 pm we arrived because neither of us were feeling up to watching the opening acts. Ten minutes after we got there, Logic came on.

From the start, it was clear that he is an amazing performer. He brought high energy to every song and preached an inspiring message of peace, love, and positivity. At one point in the night, he asked audience members to look to their left and their right, saying “you may not have known these people before, but tonight, they are your family.”

Having concert goers sing along with every word and echo back, Logic engaged with his audience. He even asked certain people he noticed in the crowd for their names and ages; he sang one boy happy birthday when he learned that he was turning 12 that day.

I liked that Logic performed a variety of songs (many from his current album: Bobby Tarantino II) and some from much earlier releases from Under Pressure and a few selections from Young Sinatra. He also debuted a new unreleased song of his mid-show to the delight of his fans. My favorite song to hear live was Gang Related because it was one of my early favorites that really got me into his music.

I also appreciated the time he took to showcase his friends and fellow tour musicians by shouting them out and thanking them on stage. He gave his DJ the opportunity to play one of his own original songs, giving him some generous exposure. He struck a good balance between being grateful for the people who have helped him get to where he is today and proud of his ability and the work he has put in to be successful; he is both humble and confident.

The show was one of the most happy and genuinely enjoyable concert experiences I have ever had, since it was so clear that Logic wanted to make everyone feel comfortable and bring people together. I loved my concert neighbors and I didn’t have any trouble with people being disruptive, rude, or irritating, which can often happen at concerts.

The performance wrapped up around 11:15 pm (he went over on his time even though the venue said it would cost him because the crowd wanted more). Maddie and I then waited around for another half hour to buy some merchandise. She got a Logic T-shirt and I got a RattPack shirt of my own.

Below are a few of my favorite pictures and video clips. Enjoy! 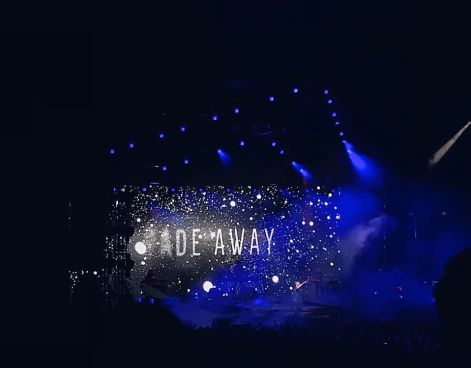 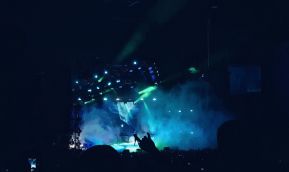 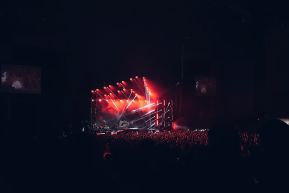 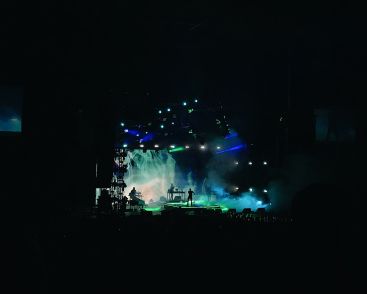 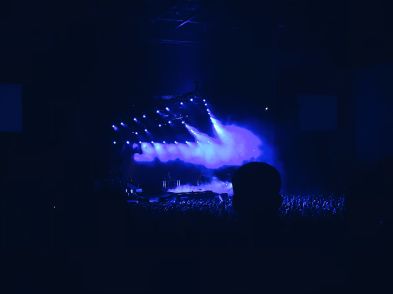